About MCCSA | Announcements | Calendar | Meet The Board | Contact Us | Directions 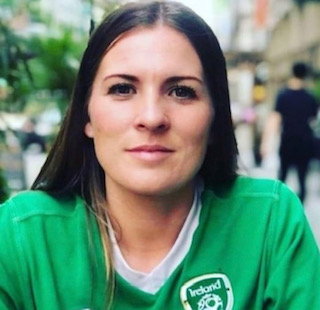 Bronagh is from Sligo, Ireland, and is currently coaching the 2007/2008 Lady Revolution team. She came to Murray to play for Murray State University Women's Soccer Team (2011-2015). After graduating, she coached at Drury University (2015-2017) before returning to Murray to coach for Murray High School and MCC Revolution Soccer Club. Bronagh currently holds her D coaching license.

Evan is from Benton, Kentucky, and is coaching the 04/05 Revolution Boys team. Growing up, he played for Marshall County United and for the Calloway County High School Boy's Soccer team. He also played collegiate ball at Campbellsville University. Evan is currently the head coach of the Calloway County High School Boys program and has been involved with the team since 2015. He has previously coached our 2000 Revolution Boys Soccer team leading them to win The Kentucky Presidents Cup in 2019.   Evan holds his  D License coaching license. Evan has always been passionate about the game and knew he wanted to coach soccer right out of college. He has a wife Jessie, a daughter Lacey and  enjoys time with his two dogs Charlie and Wyatt. 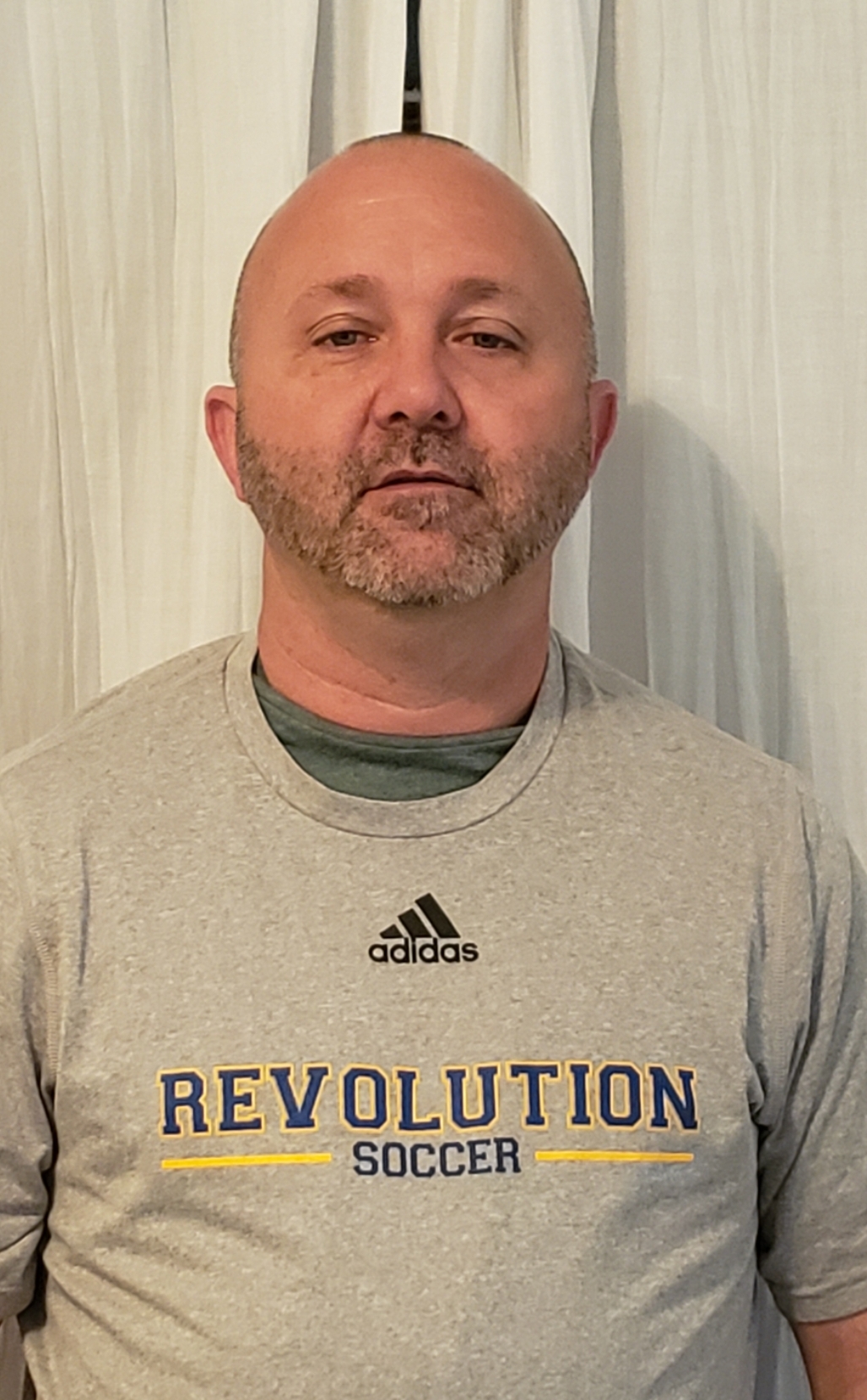 Bryan McManus is from Metropolis, Illinois and is currently coaching the 2010 Revolution Boys team with his son Myles.  Bryan was the assistant coach for Paducah Tilgman Girl's Soccer Team ('94) and coached his son's 2001 Revolution Boys team from 2009-2014. He had the opportunity to coach a 2001 Boys team overseas to play teams from Chester, England and Dublin, Ireland through the SuperClubs National Team Tour. Bryan currently holds his E coaching license. He has a wife, Lindy, and two children - Myles and Josey. 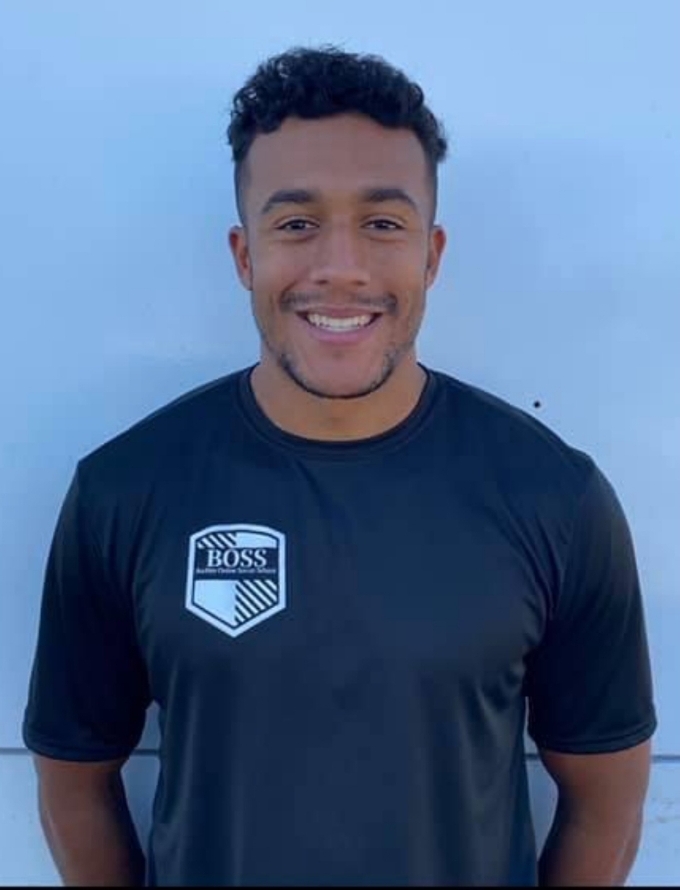 I am a graduate of Bethel University, TN with a degree in Business Administration and current attendee of the Murray state MBA program. I was a starter for 4 years and was lucky enough to captain the team for 2 years whilst we remained nationally ranked in the top 25. Originally from England, I grew up with a professional soccer academy (Aldershot Town FC) and went on to play youth football with Basingstoke Town FC who were semiprofessional. Soccer has become my life and has opened many doors for me in life.  Jaiquan currently holds his D coaching license. 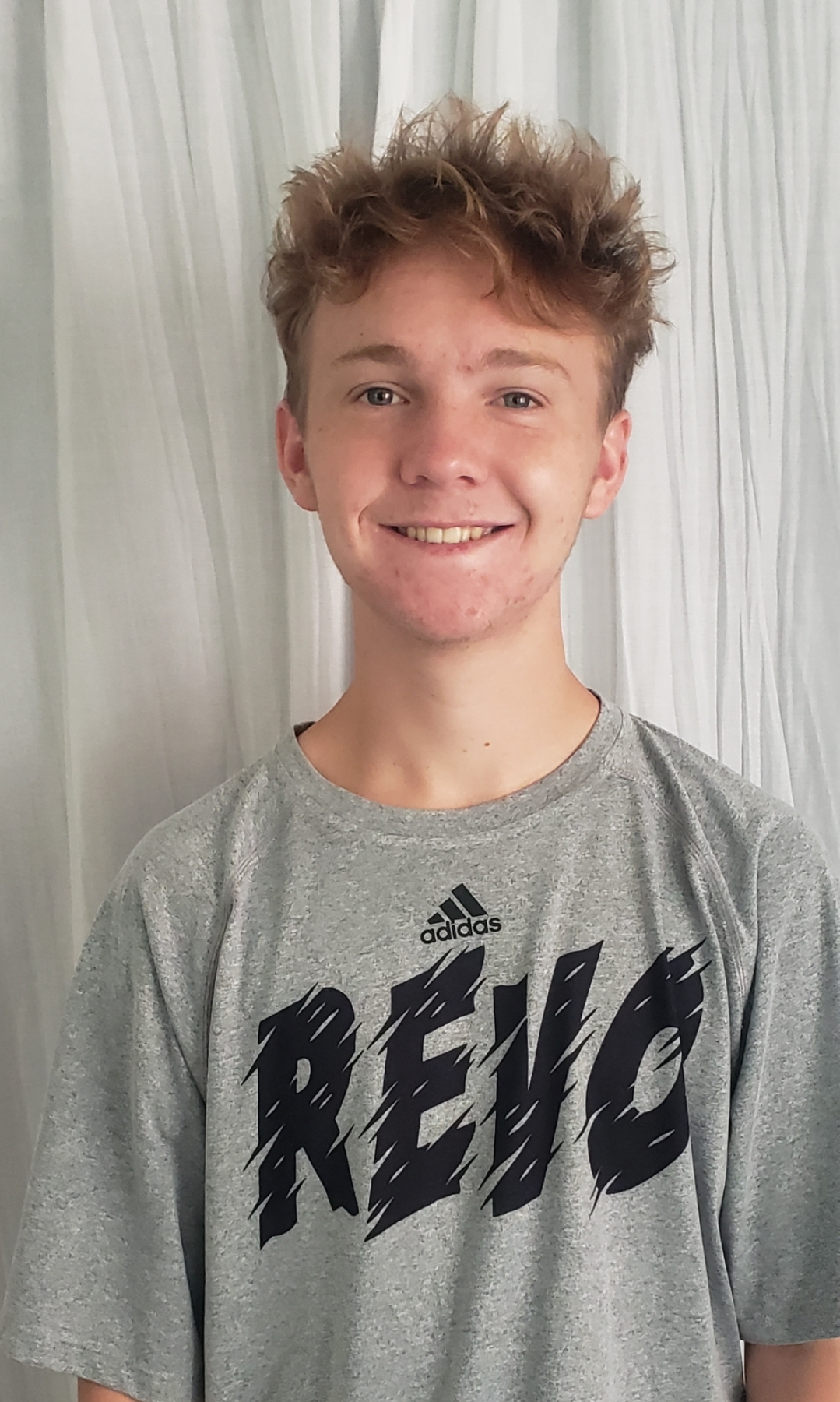 Myles is currently a student at Murray State University.  He was fostered in the MCCSA and Revolution programs from age 3 through 19 years.  He played for Calloway County High School Boy's Soccer Team where his team won Regionals in 2016, 2018 and 2019.  He also played for the 2000/2001 Revolution team, winning the State Presidents Cup in 2019. After completing his senior year, he decided to begin coaching and now coaches the 2010 boys.  He can also be found coaching 3v3 during the summer months.  He currently holds his Grassroots 7v7 and 9v9 coaching licenses. 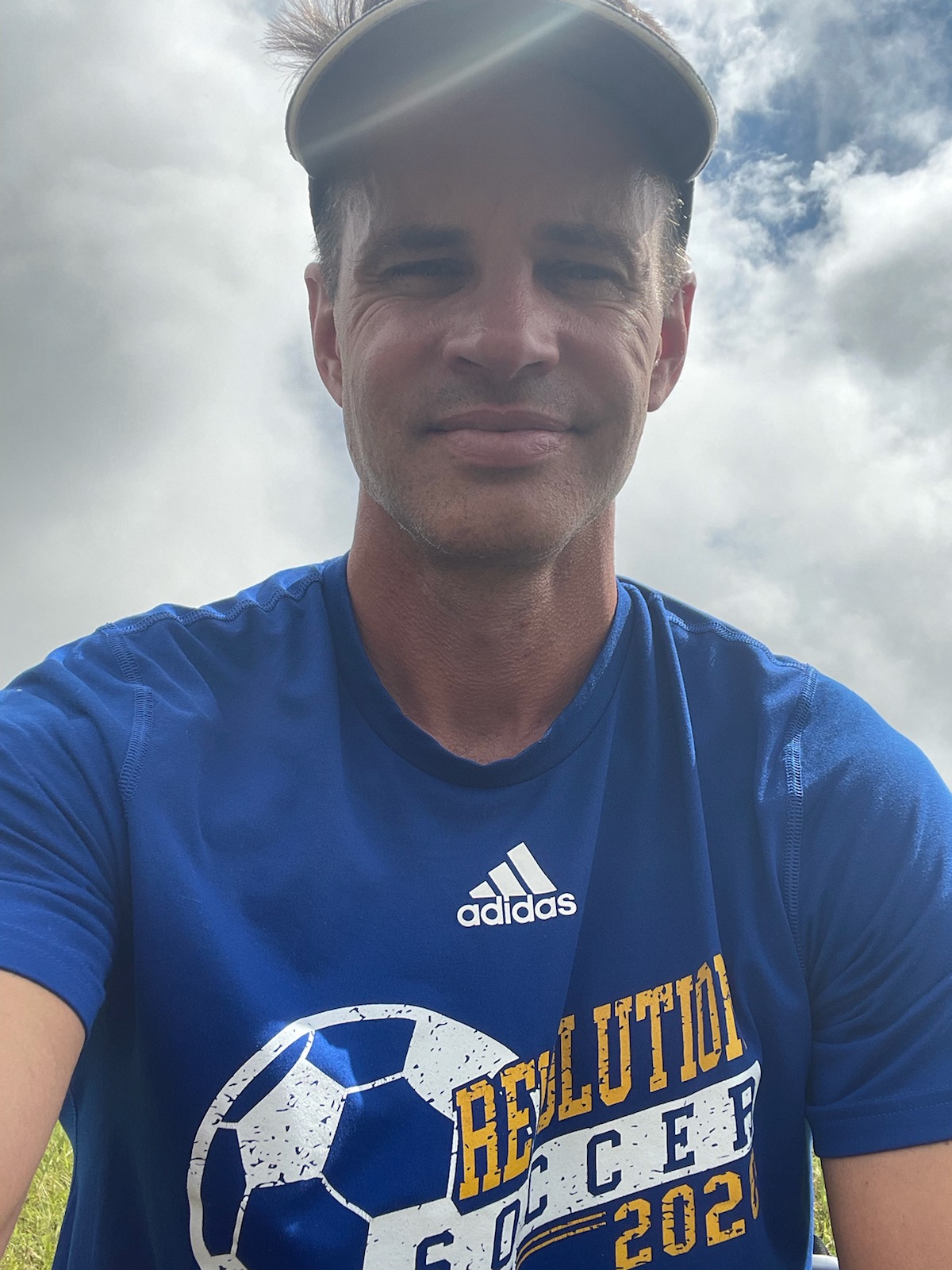 Andy started coaching in 2013 and has coached both recreational teams and travel teams in this time. He was the backbone behind starting the Revolution Academy which he currently helps oversee.   He currently holds his 7v7 and 11v11 grassroots coaching licence.  Andy's coaching philosophy is to allow the kids to learn through play and implements this philosophy into much of his coaching with the younger age groups. He and his wife, Emily, are both from Murray and are Murray State University graduates. His love for sports (football, basketball, baseball, and soccer) helps in all areas of coaching, especially with his two daughters that also play soccer for Revolution. 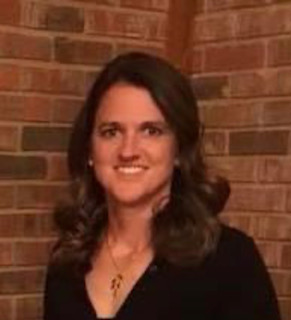 Lauren is from Calvert City, Kentucky, and is coaching both the 2013/2014 Girls Yellow and the 06/07 Revolution Boys teams. Growing up, she played soccer with the Marshall County Soccer Association and West Kentucky Soccer programs. After graduating high school, she played for the Murray State University Women's Soccer team. Once Lauren finished her collegiate soccer career, she became involved in the Murray-Calloway County Soccer Association and focused on coaching her children and others for the last 12 years. Lauren currently assists the Calloway County High School Boy's Soccer Team.  She currently holds her Grassroots Coaching license.  She has 3 children, Jude, Canaan and Charlee. 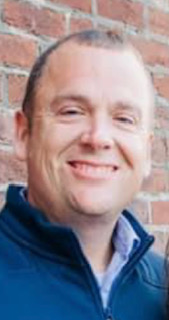 Tim is from Murray, Kentucky, and is coaching the 2009/2010 Lady Revolution team. He is the also the Tournament Director for the Revolution Soccer Club. He started coaching when his son began peewee soccer. At the time, there was a need for coaches and he was willing to volunteer. Although Tim never played soccer, he began learning the game as his children became more involved in the club. After 11 years of coaching, his knowledge and love for soccer continues to grow every year.  He currently holds his 7v7 and 11v11 Grassroots Coaching license.  He has a wife Emily and two children; Zak and Jayden. 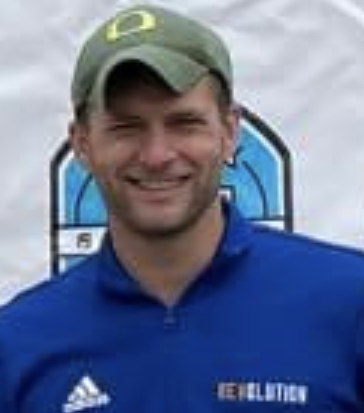 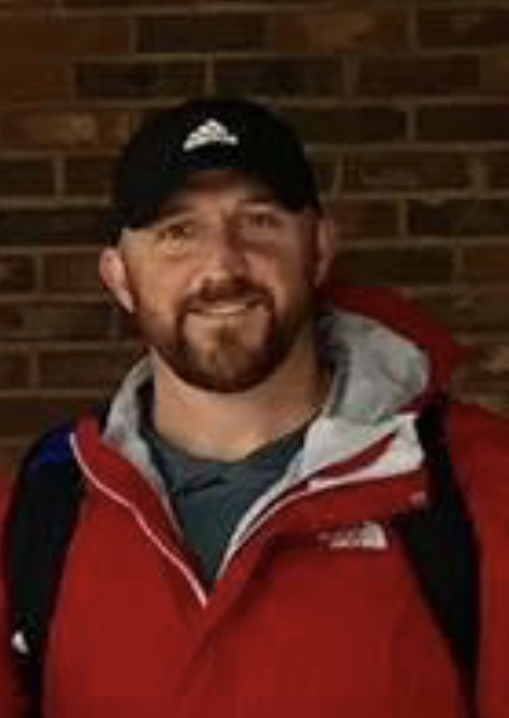 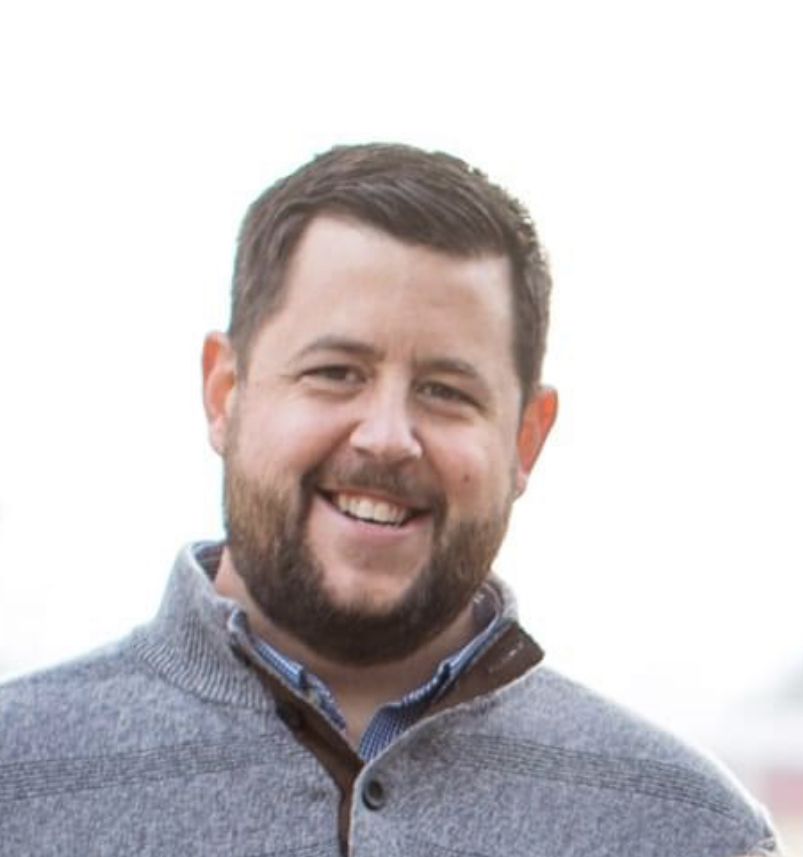 Trent Ballard grew up in Murray, KY where he played football and competed in track at Murray High school. He started coaching recreational soccer in 2013 for his daughters' teams and then his son's teams. In the Spring of 2021 he began coaching his first Revolution Academy team to compete in tournaments. Trent currently holds his Grassroots coaching license.  The future is bright for this team as he along with his assistants, Drew Houck and Jack Richie, focus on developing the boys to be better soccer players, teammates and friends. 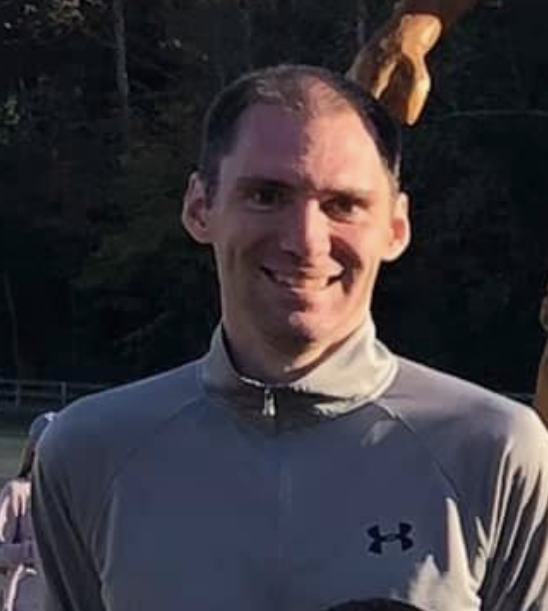 Josh grew up in Pennsylvania playing soccer at the rec, travel, high school, and college levels. While in Pennsylvania, he received his USSF E coaching license and his referee certification. After nearly 15 years of refereeing high school and travel soccer games, Josh and his family moved to Murray where they spend many of their days and evenings at the soccer fields. 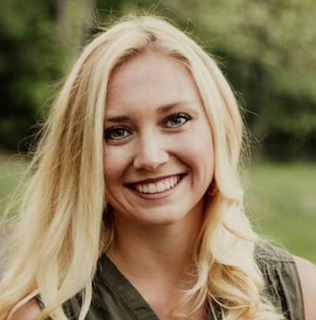 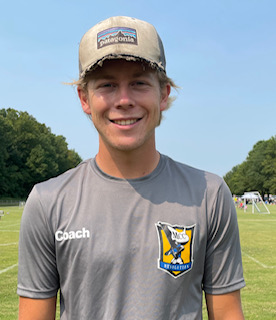 Zak was fostered in the MCCSA and Revolution programs from a very young age through 19 years.  He played for Murray High School Boy's Soccer Team.  He also played for the 2000/2001 Revolution team, winning the State Presidents Cup in 2019. After completing his senior year, he decided to begin coaching and now is the assistant coach for the 2009/210 girls.  He can also be found coaching 3v3 during the summer months.  He currently holds his Grassroots 7v7 and 9v9 coaching licenses. 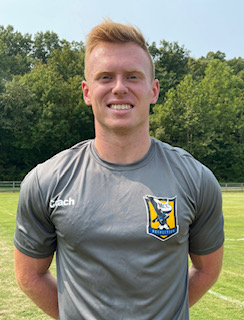 Bradley is a graduate of Murray High School.  He currently assists the 2009/2010 girls.  His goalie knowledge and experience he obtained while playing goalie for his High School has come in very handy for many kids in our area. 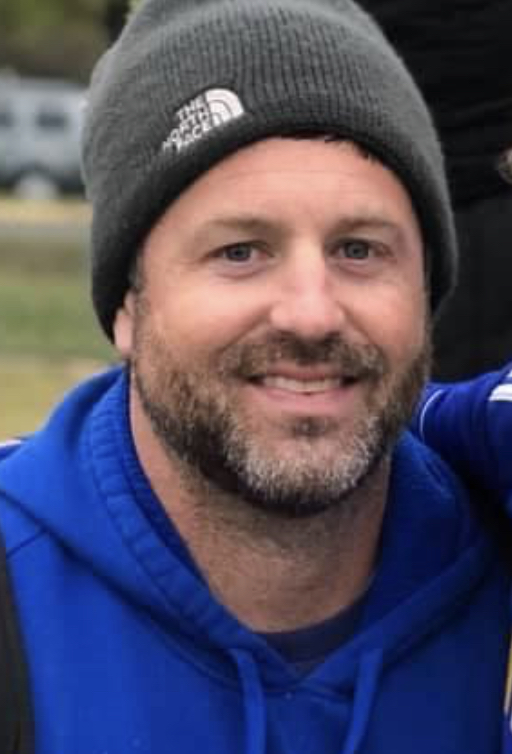 Coach Will Ryan grew up in Paducah.  He played soccer at Reidland High School and Georgetown College.  He started coaching MCCSA recreational soccer in 2012.  In 2017, he began coaching the 2009 Revolution Boys team.  Soccer was a memorable part of his childhood and he enjoys coaching because it allows him to pass on the knowledge he has acquired to kids in the community.  Will currently holds his 9v9 Grassroots coaching license. 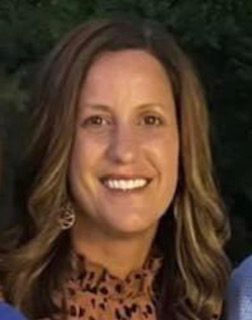 Samantha played different levels of soccer growing up including high school and travel.  She started coaching with the 2012 Boys Revolution team in Fall 2019.  I love the sport and want to share that with the players.  “I am excited to continue to work with them and teach them fundamentals that will help them develop and grow as an individual and team.  And of course, have some FUN along the way!”  She currently holds her Grassroots 9v9 Coaching License.  She has a husband, Jimmy and two kids, Maddox and Cooper.

YOU'RE NEVER IN THE DARK
The staff and coaches of the MCC Soccer Association are happy to provide our players and parents the best soccer experience available using the best tools available through teamSNAP
Get Connected >>
Murray-Calloway County Soccer Association
1 Bee Creek Drive Murray, KY 42071
info@mccsasoccer.com
Stay Connected